← more from
Rice Is Nice Records 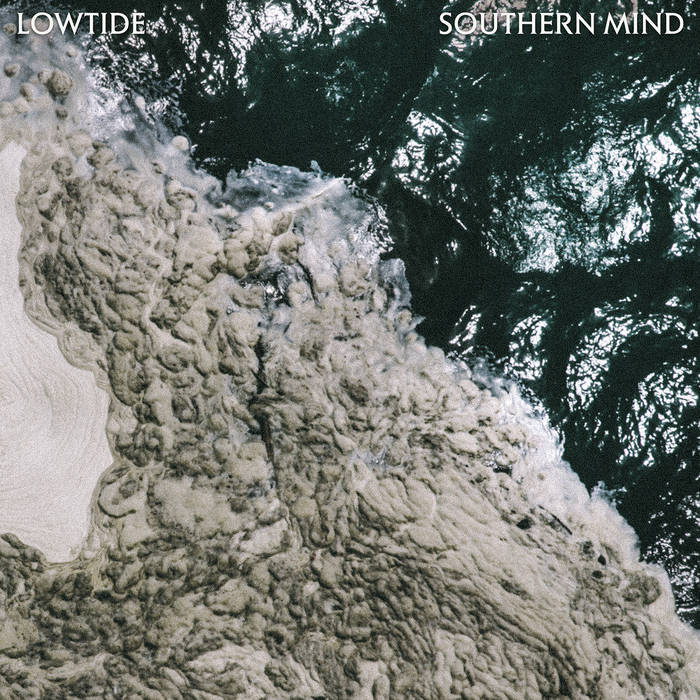 ghostman999 One of the most hauntingly beautiful songs I have ever heard. True magic. Sets the tone for the loveliness of the rest of the album. Favorite track: On The Fence.

Gerhard Sagar Totally mesmerising album that draws you in, yet lets you float away in peace. A brilliant live band as well.

Matt Onstott Best Shoegaze album. Thank you Lucy,Gabriel and Anton. (Also Giles). You made such a wonderful album to let me drift away to. Thank you.
Matt

“it is fucking divine. Glistening, even…. and proves a natural next step for the band's well-established penchant for crafting effortlessly lush numbers that just plain warm you to the core” – The Music

Following the release of their stunning single 'Alibi', Melbourne’s Lowtide are now gearing up to deliver their much anticipated second album Southern Mind due out on 16 February 2018 via Rice Is Nice and the UK’s Opposite Number.

Lowtide first began to crystallise into existence in 2009, with Gabriel Lewis exploring ambient, textured guitar tones in his solo recordings. In 2010, the outfit expanded into its current line-up to form Lowtide, with bassist/vocalist Lucy Buckeridge and drummer Anton Jakovljevic joining the fold, alongside former member Giles Fielke, who departed the band following the completion of the new record.

Lowtide’s self-titled debut album, which was released via Lost & Lonesome in July 2014, truly defined their sound and was met with critical acclaim, including a four star review in Rolling Stone who wrote; “The album houses a perfect mix of the driving and drifting, with songs changing shape right before our ears”.

That album, alongside their Julia/Spring 7’’, got a second lease of life in 2016 with an international release via London label Opposite Number, and went on to feature in Rough Trade’s Best Albums of 2016.

The band have since embarked on Australian and UK/EU tours, been nominated for The AMP (Australian Music Prize), received international support via BBC 6 Music, Henry Rollins (KCRW) and more. They have played several festivals including End Of The Road Festival in the UK and NZ’s Camp A Low Hum.

Now, with a new label signing to Rice Is Nice, Lowtide are gearing up to release their much-awaited sophomore album Southern Mind. The album was recorded at The Aviary Studios in Victoria in the winter of 2017, and is what the band describe as an organic progression from their previous releases.

Southern Mind takes on the theme of “South” and “Southern”, but the album can be translated in a variety of ways and in different contexts; from landscape to the current state of the country, a collective mindset or their direct experiences. The songs “Alibi” and “Fault Lines” are both about relationships heading south, but the idea goes further than location or direction. As singer and bass player Lucy Buckeridge explains, “South can be a positive thing, a change.”

“Alibi”, the first single to be lifted from the album is about facing the reality of a relationship burning out and the decision to leave or to stay. The track was premiered via The Line of Best Fit, who described it as, “an effortlessly dreamy affair”, with the accompanying video being premiered via Clash Magazine, commending Lowtide’s, “beautifully brooding songwriting”.

Southern Mind is a startlingly stunning album, bursting with ambition and tension, loud yet restrained, from a band with the elegance and passion to create something truly remarkable.

Bandcamp Daily  your guide to the world of Bandcamp